Penny stocks led by PDZ driving up volume on Bursa | Yesterday the local share market hit a new milestone as trading volume rose to a record high of 11.81 billion shares, and penny stocks contributed the most to this.

The all time high buying of penny stocks resulted in a total trading turnover of RM4.36 billion across the local bourse.

Interestingly, PDZ Holdings Bhd which has been quiet for months was the most actively traded counter across the bourse.

PDZ saw 1.33 billion shares traded, which is about 11 per cent of the bourse’s total volume.

The stock saw almost 450 million shares traded this morning before the day’s closing at 12.30 p.m. It went as high as 23 sen yesterday and also this morning.

What could be exciting about PDZ is that it may have won a RM600 million logistics contract from a Chinese e-commerce platform operator, believed to be among the top players in China. 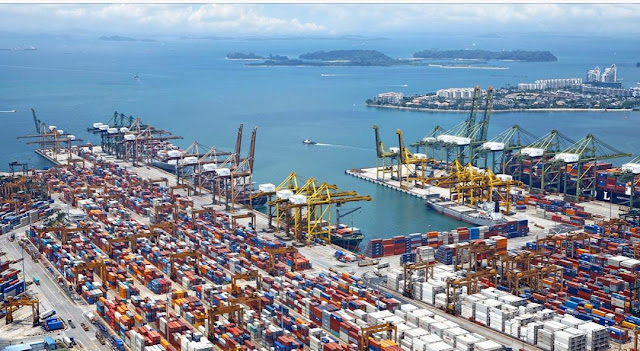 Could it be Alibaba Group or Tencent Holdings Ltd who currently dominate the China e-commerce market with platforms such as Taobao and JD.com Inc? We are unclear about this but the market is talking about it and these two names are up.

Also, there is strong possibility that PDZ may have also attracted a large investor in the United States and it could be either Amazon or eBay. While there is no confirmation on this, we think it might be true given that PDZ is attractive to foreign investors.

This large US-based investor may be interested in PDZ’s large scale logistics business coupled with the company’s recent win from the Chinese party.

This contract will surely result in better earnings for PDZ.

The company posted higher revenue of RM1.22 million for the current quarter ended March 31, 2020, compared to the preceding year corresponding quarter of RM1.04 million, due to the higher volume transported by the firm between January and March.

It recorded a net profit for the three months under review, compared to the preceding year corresponding quarter mainly due to the higher revenue and lower administrative expenses.

This site uses Akismet to reduce spam. Learn how your comment data is processed.